It’s always an event when we spend time together

Towards A More Predictive Model of Human Biology: A Fireside Chat

In December 2022, two milestone papers were published: “Predictive validity in drug discovery: what it is, why it matters and how to improve it” in NRDD and “Performance assessment and economic analysis of a human Liver-Chip for predictive toxicology” in Communications Medicine, part of Nature Portfolio. In addition, President Biden signed the FDA Modernization Act 2.0 into law. This groundbreaking advancement allows researchers to leverage Organ-on-a-Chip technology data as part of a novel IND submission, breaking the 1938 Food, Drug, and Cosmetic Act (FDCA) mandate that required all new drugs be tested on animals.

To say the least, it was an exciting way to close out the year. However, these milestones are sparking many questions across the industry: What’s next, how does this impact my work, and how do I get started with Organ-on-a-Chip technology?

During this lively fireside chat, we will discuss: Dr. Jack Scannell is best known for his work on R&D productivity. He coined the term “Eroom’s Law” to describe the contrast between the exponential decline in R&D output efficiency since 1950 in the face of huge gains in the brute force efficiency of the scientific activities on which drug discovery depends. He is now CEO of Etheros Pharmaceuticals Corp, a biotech start-up out of Oxford and Vanderbilt Universities. He is also an Associate of the Department of Science, Technology, and Innovation Studies at Edinburgh University. His academic and consulting work has focused on the predictive power of screening and disease models and on the mismatch between value creation and value capture in the R&D ecosystem. He has experience in drug and biotech investment at UBS and Sanford Bernstein. He worked in biotech drug discovery at e-Therapeutics PLC. He has a Ph.D. in computational neuroscience from Oxford University and a degree in medical sciences from Cambridge University. 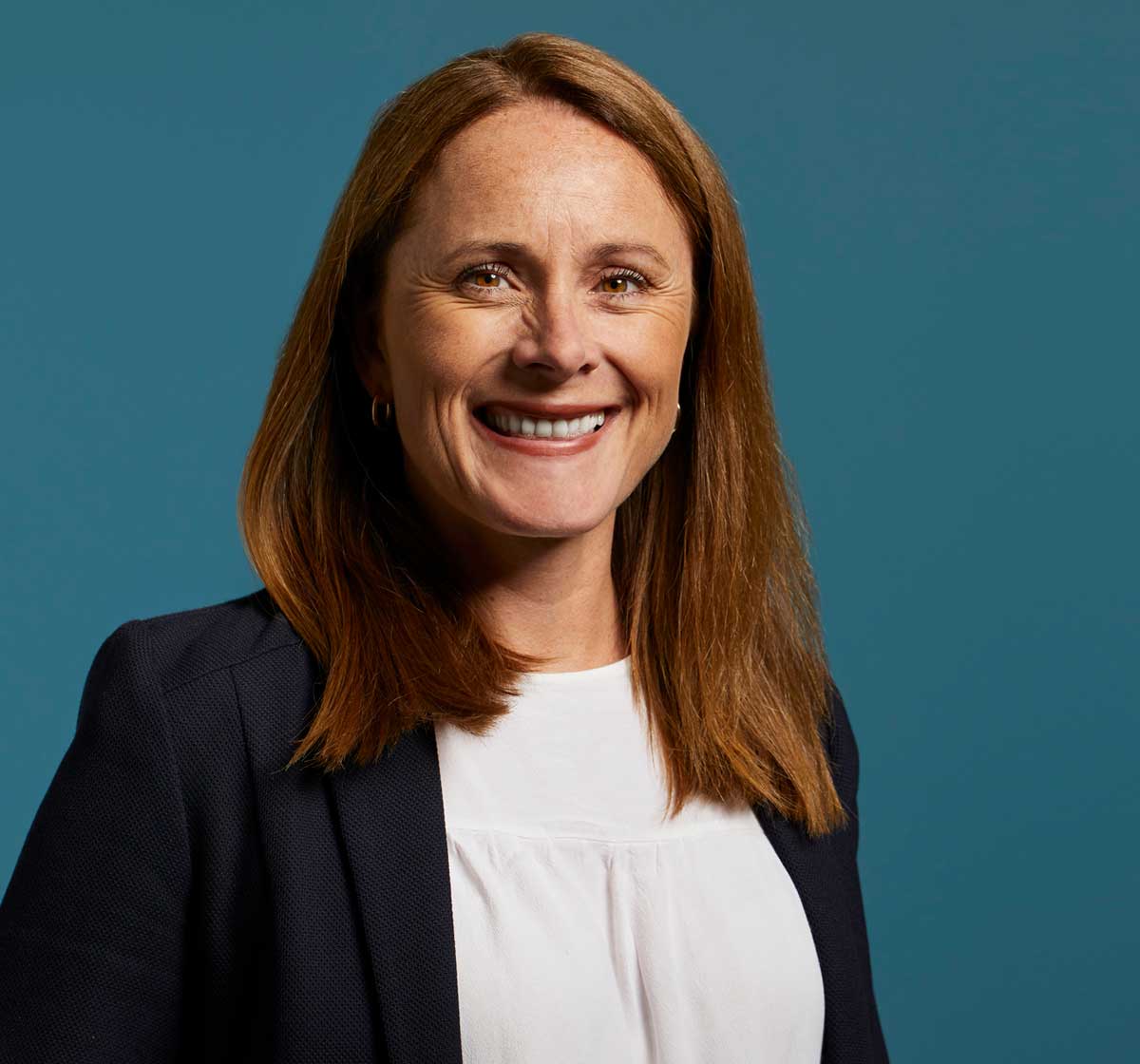 Lorna Ewart is Chief Scientific Officer at Emulate. She brings over 20 years of experience in the pharmaceutical industry, spanning Bioscience and Drug Safety. In her role at Emulate, Ewart provides oversight for the company’s scientific vision and advancement with academic, industry, and regulatory partners. Lorna additionally provides scientific supervision for the Emulate R&D and Services teams while also serving as the company’s European leader.

Prior to joining Emulate, Ewart created Veroli Consulting Limited. At Veroli, she served as an independent scientific consultant directing academics, start-up biotechnology companies, and pharmaceutical companies working with Organ-Chips and organoids. Within the pharmaceutical industry, Ewart rapidly developed a reputation as a valued partner with academic institutions, regulatory bodies, and technology developers and successfully established the Microphysiological Systems Centre of Excellence within AstraZeneca’s R&D Biopharmaceuticals Unit in Cambridge, UK. Under her leadership, AstraZeneca was positioned at the leading edge of industrial adoption of Organs-on Chips technology.

Earlier in her career, Ewart was the therapy area lead toxicologist for Respiratory and Inflammation in AstraZeneca’s Gothenburg R&D site in Sweden. Following her Ph.D., she joined the Respiratory and Inflammation research area within AstraZeneca, optimizing efficacy in small molecules before moving into preclinical Drug Safety where she led a Safety Pharmacology team delivering GLP data across multiple therapeutic areas.

Ewart is a classically trained pharmacologist and obtained her honors degree at the University of Aberdeen and her Ph.D. at the William Harvey Research Institute in London. She has authored over 35 publications and is a fellow of the Royal Society of Biology and British Pharmacological Society. Daniel Levner is the Chief Technology Officer at Emulate. A serial deep-tech entrepreneur, Levner co-founded Emulate and brings to it extensive experience in biological and engineering technology development and commercialization. Levner joined the Emulate founding team during his role as a Senior Staff Scientist with the Wyss Institute for Biologically Inspired Engineering at Harvard University. There, he led the advanced engineering team responsible for developing the Emulate Organ-Chips platform and played a key leadership role formulating innovative approaches for bridging biologists, engineers and business stakeholders.

Levner received his PhD in electrical engineering from Stanford University as well as an MS in aeronautics and astronautics, also from Stanford. He has authored numerous publications and more than 70 issued and pending US patents. Ellen L. Berg, PhD, is VP Integrated Assay Science at insitro where her team is developing tools and assays to support target validation and the progression of drug discovery programs. Before joining insitro, Ellen was Chief Scientific Officer of Translational Biology for Eurofins Discovery, developing new scientific directions for the company’s in vitro pharmacology and phenotypic profiling data and analysis services. Dr. Berg previously worked in the biopharmaceutical industry and was co-founder and CSO of BioSeek, where she led the development of the BioMAP® human primary cell-based assay platform, now commercially available through Eurofins. Her research interests include drug and toxicity mechanisms of action, phenotypic drug discovery, and predictive methods for product safety and efficacy testing. Dr. Berg works with industry, academic and government stakeholders to incorporate human-based alternatives to animals in drug discovery and product development.